Don't be THAT Person! 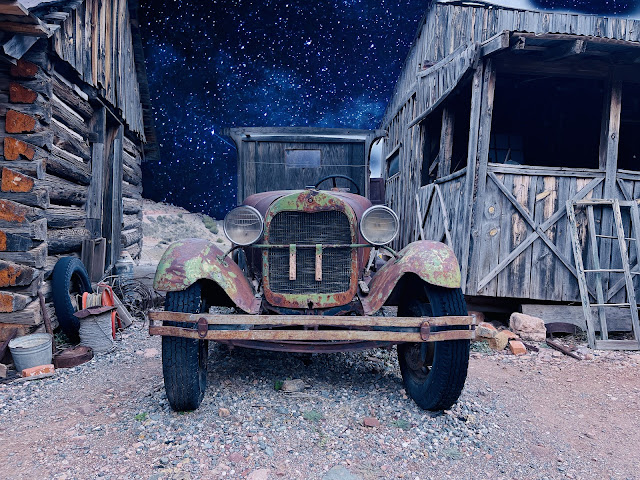 Last night, I was driving home and I witnessed a car desperately and hurriedly trying to get around the other cars in traffic. The people around him took it upon themselves to self-regulate his driving. They were purposely trying to stop him from passing and getting around them. It was like a game to them, I guessed. A power play. We've all been guilty of doing it. We don't want the other person to "win", so we block their attempts at passing us up so we can feel better about ourselves. Or something like that.
I kind of just hung back and watched and thought to myself, "Who ARE we? Why do we take it upon ourselves to judge what this person is doing?" What if he was trying to get to an emergency? What if something just happened?
You see, I have been the crazy person weaving in and out of traffic while purposely getting "regulated" by others. What they didn't know was that I was frantically rushing to my mom's house because something happened to my step-father. Another time, my dog was dying and I was rushing to the vet to say goodbye before it was too late.
The point is, YOU have no idea what is going on in someone else's life. WHY they are driving too fast or whatever. It could be that they are just a jack ass. It could also be that they are in a critical situation where they need to get somewhere.
Either way, just get out of the way. Don't take it personally. It is not for us to judge. Unless they are acting in a way that is radically dangerous (If this is the case, call the authorities.), let them be. 'Cause you don't know.
Thank you so much for reading today. I hope that I made you smile and think a little bit. To reach me, visit SALending.com